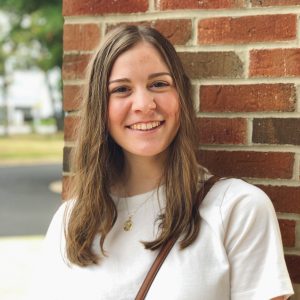 Emmaline received her B.A. in Philosophy, Foreign Affairs, and Latin American Studies from the University of Virginia. She also received her M.A. in Philosophy from the University of Virginia. She is primarily interested in early modern philosophy, specifically Descartes’ metaphysics and philosophy of mind, as well as other early modern philosophers such as Spinoza, Leibniz, and Berkeley. Additionally, she is interested in ancient philosophy, especially Plato’s metaphysics and Aristotelian ethics. She is intrigued by certain contemporary areas of research such as environmental ethics, philosophy of mind, and action theory. Outside of philosophy, she enjoys baking, listening to music, and writing poetry.