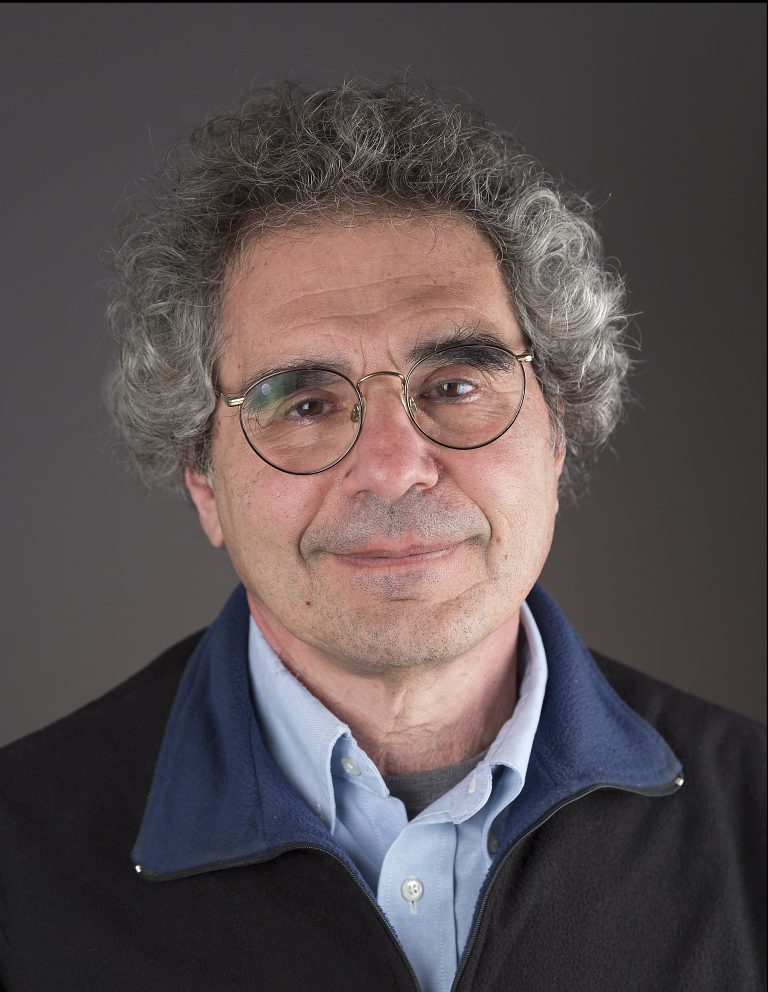 Our good friend and esteemed colleague Daniel Hausman recently retired from UW-Madison. Dan was born in Chicago in 1947 and received degrees from Harvard, New York University, Cambridge, and Columbia. He came to UW-Madison as an Associate Professor in the Philosophy Department in 1988 and added a joint appointment with the Department of Medical History and Bioethics in 2004. He was a founding co-editor of the journal Economics and Philosophy with Michael McPherson, and is author, co-author, or editor of 11 books and over 170 articles, covering issues in philosophy of economics, philosophy of science, metaphysics, ethics, bioethics, and more.

In addition to keeping his seminarians happy and well-fed with baked goods (and especially noteworthy carrot cake, according to current graduate student Emma Prendergast), Dan was an engaged and engaging advisor to his graduate students and mentor to his fellow faculty, generous with his time and feedback. Grocery store parking lots became a space for conversations with graduate students about “how and whether quantum correlations could be causally explained, complete with air-drawn causal models,” says Reuben Stern, one of Dan’s advisees and now an assistant professor at Kansas State University. More generally, Reuben says, “Though Dan couldn’t have been more gracious with his time, there was never enough. Our office discussions frequently spilled over into lengthy email exchanges, all of which were thoroughly enjoyable. I miss all of it.”

Hallie Liberto, another of Dan’s advisees and now an Associate Professor at the University of Maryland, sought out Dan’s advice when she and her husband had the fortunate problem of having multiple job offers to choose between. Dan, “ever the egalitarian,” said something to the effect that if you can go to the school that you both dislike similarly, then you’ll be the happiest.

We asked Dan to share some thoughts with us on the occasion of his retirement. His answers below have been lightly edited for readability.

How did you get interested in philosophy and in the philosophy of economics, a subfield of philosophy which you helped found?

I started college as a biochemistry major and switched to English history and literature, foolishly looking to early 17th century literature for an understanding of what seemed like the revolutionary circumstances of the 1960s. I preferred what seemed to me the greater rigor of the sciences and the social relevance of literature. Philosophy was a compromise, inspired to some extent by a course with Rawls (although a course with Morton White almost drove me away). Economics came into the picture later, when I sat in on a series of lectures by John Eatwell concerned with the so-called Cambridge Controversy in the theory of capital and interest. That controversy struck me as interestingly unlike the image of science depicted in the philosophy of science courses I’d taken. So, I opted for a foray into philosophy of economics, which at the time was largely unexplored.

In what ways do you think the University of Wisconsin-Madison and the Department of Philosophy have changed over the years? Do you think those changes are better, worse, or just different?

I’ll prove my age, if not also my senility, if I start by saying that I think that the University and the College of Letters and Science have been remarkably well run—especially if one takes into account the constraints posed by the sheer scale, by the need to answer to state auditors and legislature, and by the intermittent hostility of sections of the State government. That said, bureaucracy and bureaucratic requirements, such as all of the boilerplate now required in syllabi, have grown. But the burdens are still small. The department has more autonomy, which is on the whole a good thing, but the changes have meant that the Department’s current chair, Mike Titelbaum, has had an enormous amount of responsibility for guiding the department through the pandemic. When I was chair, 20 years ago, I had much less to do.

In 1999, you were invited to join an ethics advisory group at the World Health Organization. What were things like there? What projects did you contribute to there? In what ways did the kind of philosophical expertise you brought help them with their global health projects? In what ways did your time there help you with your philosophical projects?

The ethics advisory group was tasked with considering some of the conundrums that had arisen in the course of attempting to measure population health, health inequalities, the responsiveness of health care, and the fairness of funding. How can one come up with a single number indicating overall health, when health states differ in so many different ways? How does one combine the impact of disease on length of life and quality of life? Should death count as worse at some ages than at others? The committee as a whole made a significant difference mainly in the presentation and justification of the material. Later advisory committees, of which I was also a part, which were convened after the measurement project moved from the World Health Organization (becoming the Institute for Health Metrics and Evaluation) made recommendations that led to very significant changes in how population health is measured.

If you could do one thing differently with respect to your philosophical career, what would it be?

Any amusing stories about teaching?

My first job was at the University of Maryland at College Park. In a Marxism course I met with students to discuss their papers. One student, after having heard my criticisms of his paper (which were many), said to me, “Look, I’m just not into thinking.” The second story occurred at UW in Contemporary Moral Issues. I required students to write informal ungraded essays stating their initial view of issues, before having done any of the readings. In reading one of these essays, I found that the student had cut and pasted a few paragraphs from the course readings. I called the student in and failed the assignment. The student was profusely apologetic. She had never done anything like this before. It was a one-off mistake. However, she had already handed in the next homework assignment, which was also plagiarized. When term papers came in, I asked the TA to let me look at this student’s, and, sure enough, the first paragraph was plagiarized. So I called the student in, who denied the plagiarism. I went to the website from which the first paragraph had been copied and showed her the word-for-word identity. The student then said, “This is so unfair. It wasn’t me. It was my sister.”

I’ll miss the people I’ve come to know in Madison, of course, our home, and the wonderful parks and bike paths. The weather is great in the Fall, too. What I’ll miss most about UW are the general excellence of the faculty and students and the base level of civility and friendliness.

What impact on the world have you had through your philosophical work that you are most proud of?

The only work that I have done that I am confident has had any impact on the world is my teaching. In undergraduate courses, I’ve seen some students, whose writing and thinking were a confused mess, suddenly blossom; and in graduate seminars and in working one-on-one with graduate students, I’ve seen some wonderful philosophizing to which I think I’ve contributed.

Are there any thoughts you would like to share with our alums, majors, potential majors, or graduate students about how being a philosopher has affected (hopefully improved) other aspects of your life?

Dan will begin a new phase of his career as a research professor with appointments in the Center for Population-Level Bioethics in the Department of Health Behavior, Society, and Policy and in the Department of Philosophy, at Rutgers University in New Brunswick, New Jersey. For more discussion from Dan on his life and career, we recommend an interview conducted by Luis Mireles-Flores and published in the spring 2011 issue of the Erasmus Journal for Philosophy and Economics. To watch Dan at work, you can find a link to his 2012 public talk on preferential admissions at UW on the department’s website for the UW Philosophers at Work series.

We will miss Dan’s presence around the department and wish him and his family all the best in their new endeavors.