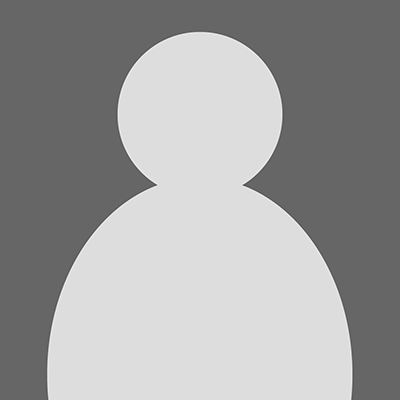 Professor Gibson works in philosophy of language and mind and on Kant. She has written on ‘the unity of the proposition’ (“The Unity of the Sentence and the Connection of Causes”, Philosophy and Phenomenological Research and the book, From Naming to Saying, Blackwell 2004) in which she proposes a pragmatic (Gricean) solution to the problem. She has published on causal and information theoretic accounts of meaning (“Asymmetric Dependencies, Ideal Conditions, and Meaning” Philosophical Psychology), Free Will (“Of One’s Own Free Will” with Dennis Stampe, Philosophy and Phenomenological Research), and on Kant (most recently, “A Revolution in Method: Kant’s ‘Copernican Hypothesis’ and the Necessity of Natural Laws” Kant Studies, and “A Fregean Reading of Kant’s Distinction between Phenomena and Noumena” Logical Analysis and History of Philosophy). Her current research centers on representational theories of consciousness and free will.