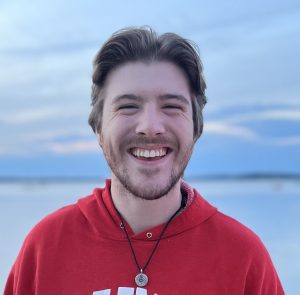 Liam received his B.A. in Philosophy and Economics from the University of Vermont in 2021. He has a general interest in the phenomenon of people “talking past” one another in disagreements. This interest has led him to work on philosophical questions in a broad area of topics, including metametaphysics, metaethics, and the philosophy of economics. He is currently interested in deflationist attempts at resolving metaphysical disputes and questions about the semantics of moral language. In his free time, he enjoys skiing, anime, and asking his friends hard-hitting metaphysical questions such as whether a lasagna stacked on another lasagna is just one big lasagna.