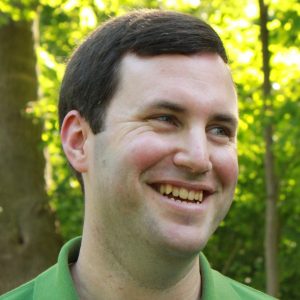 Professor Titelbaum’s research focuses on rationality, primarily as it comes up in epistemology and ethics but also as it arises in metaethics, decision theory, political philosophy, logic, and the philosophy of science. His publications include Quitting Certainties: A Bayesian Framework Modeling Degrees of Belief (Oxford University Press 2013), “Rationality’s Fixed Point (Or: In Defense of Right Reason)” Oxford Studies in Epistemology (2014), “The Uniqueness Thesis” Philosophy Compass (2016), and “Reason without Reasons For” forthcoming in Oxford Studies in Metaethics.  His book Fundamentals of Bayesian Epistemology is forthcoming from Oxford University Press.